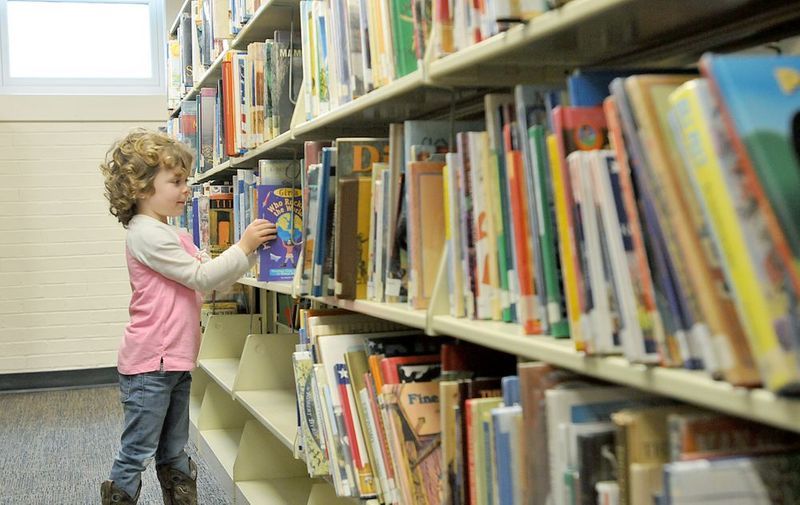 Indiana Borough supports the library with a dedicated library tax. All residents may use their library cards and materials free of charge. Many thanks to Indiana Borough for the support and maintenance of the Community Building!

The Indiana Area School District serves a population area of approximately 32,000 people at the county seat of Indiana County. It consists of four elementary schools Ben Franklin Elementary (K-3), Dwight D. Eisenhower Elementary School (4-5), East Pike Elementary School (K-3), and Horace Mann Elementary School (4-5). It also serves two secondary schools Indiana Area Junior High School (6-8) and Indiana Area High School (9-12). The IASD consistently demonstrates that it is in the top tier of public school districts. Recently, it was ranked as one of the top 100 districts by Offspring Magazine. Any student residing within the school district is entitled to a FREE library card to use all available resources at IFL with IASD support for library service and partnership in the Summer Reading programs.

Our Community Partners are all of you who have offered your support to make this a great community resource. We appreciate any and all amount of support and thank you for keeping this library vibrant and exciting for all ages and many years to come.